Hi there. Witch day of sep 0.6B come out and is it will everyone.

End of September - for 5$ patrons on patreon

All I can think of this game is praises from the game not being as shallow as many other 'parody' games by telling a story of a different character in the same setting of Hogwarts(which is well executed as well as engaging) from the aesthetic and design of the game not being too commo and some side missions  that can give an impression this is a journey that u make and not just a some story told(not that that's a bad thing at all).

Plus the plot is soo good as for now(not to go into any spoilers)...

The third nsfw game I played and the one I enjoyed the most more as a game than nsfw scenes itself.

Luna Lovegood is best girls and if u think different u are not my bro.

Thank you for such warm words!

Played through the 0.5.1f and I love the game, especially the characters and plot. I don't know much about the story of Harry potter to get some of the jokes or references but still understood it and loved it

This game is incredible. Thank you very much.

what is the difference between paid and free versions?

Check changelog that we post here and on patreon

How can I download this game to my iphone ?!

You cant, only on MAC

Can I get the exact date of when 6.1 will release. Please do not answer with "check map on patreon".

Why I cant answer check map on patreon, when the month of the next release is written on map?

Because I am confused with what you mean by "map". Can you please at least explain where to find this on your patreon? 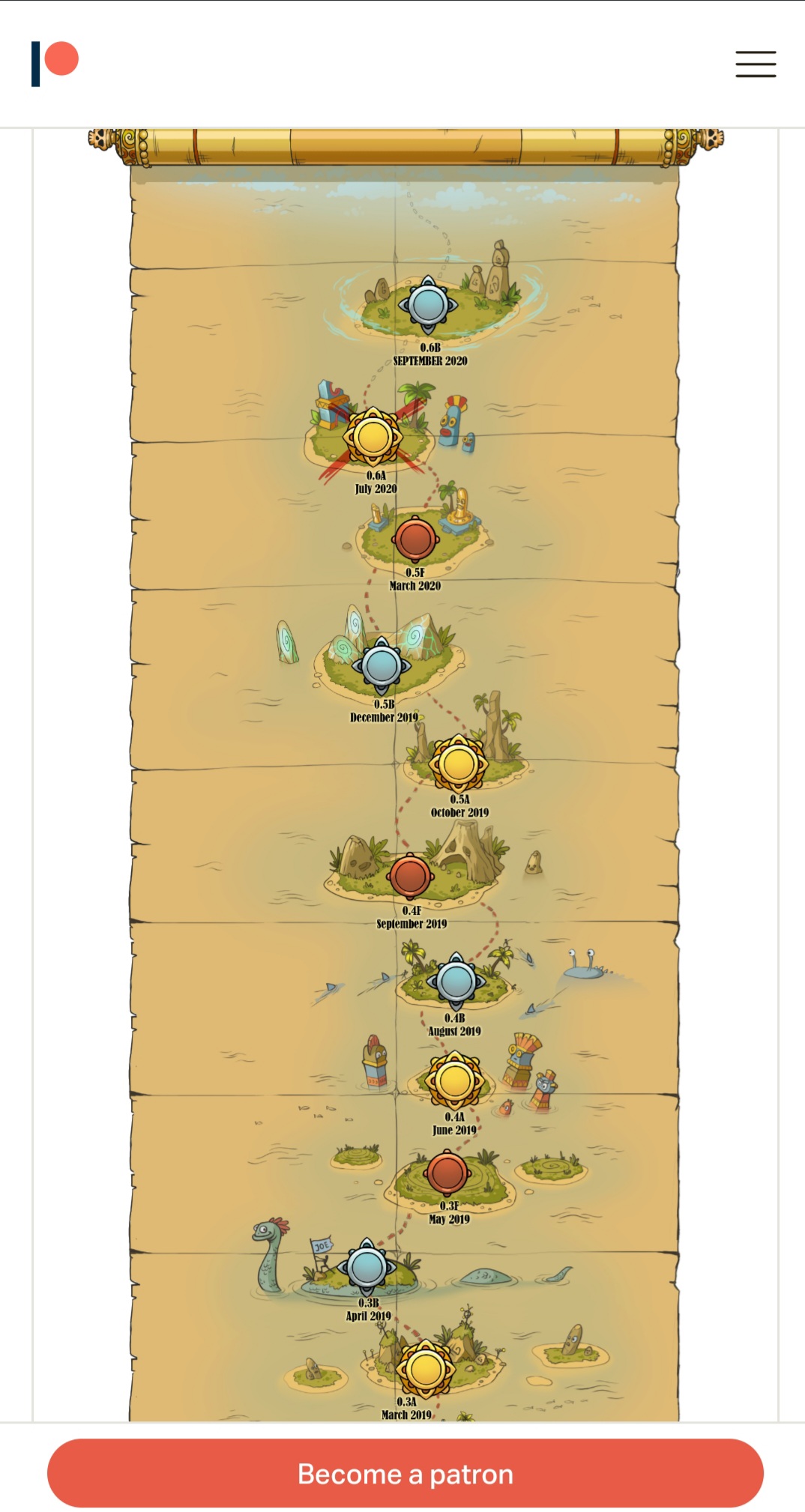 I spent all my investment points and I can't get anymore because I've already gotten level 10 for all my skills. I can't unlock legilimency and can't continue with the story because of this. What do I do?

I'm a big fan thanks for making such a Great game

Can you tell me in which month 0.6 will be available to all the users

Can i get a walgtrought for 0.6A pls

How can i pass bedroom puzzle please help me

Which patreon tier is needed to get access to the alpha versions of the game?

When will be public release s

I have a big problem. My game don't load, it's stuck on the loading screen, using Android phone moto g6 plus pls help i tried to ask the discord and no one answered me

Then we dont know whats problem, sorry. Play on PC.

Well that's sucks, i don't have a pc now but when i have i definitely gonna play.

Hello dear developer of the game I would like to tell you that I have certain problems to end the problem of Susan's, she asks me to speak to her but when I do, I do not have more options to talk to her, I have looked everywhere to know how to tackle the loop that I have now in the game but it doesn't take me anywhere. Could you guide me a little?
Thanks for taking the time to read this.

i hope version 1.0 will come out next year.

i really really want to see the end of this!

keep up the good work you guys!

Reply
NO NTR I HATE NTR92 days ago

Reply
NO NTR I HATE NTR91 days ago

Aight Imma wait for it

When is release date on this site?

when the story with minerva gets an update?

How to win the drinking game to get diadem

wow! we've been waiting for this another release..... but when 0.6a release?

Already and only on patreon

I really like your game, artwork, storyline its perfect and most of all no virus or Trojan. keep the good work ill be waiting for the next update 👍

Just started playing IW, I can instantly tell how much love and care has been put into the game. I'm kind of broke because of the virus, but I'd like to donate in the future. If anyone is reading this, please support the development team, I can't imagine how much they must be struggling and still pumping out content for us

yeah, how dare you guys like having money? " so you can eat " so selfish

About a month for the final free version?

When will you release o.6 alpha in free we can't pay 20 $ for download

Its alpha version only for patrons, final version after beta version. So - not soon

Is that o.6alpha got released or yet to release in patreon

Will the 0.6 alpha release come here too?

Nope, only on patreon